Before the Civil War, Franklin County was home to several Indian tribes including the Osage and Ottawa. (Other tribes who settled in Franklin county included: the Piankeshaws, Weas and Peorias; Sacs and Foxes; Chippewas and Munsees. History of the State of Kansas by William G. Cutler's, 1883.).

As settlers arrived, the county became a battleground between Free-Staters and Slaveholders with visits by Missouri Boarder Ruffians. In 1856, the Pottawatomie Rifle Company was organized in nearby Pottawatomie valley. Composed of Free-State men, about one hundred in number, its captain was John Brown, Jr..


Briles Schoolhouse – Built in 1868 and closed in 1960, the school is now a community center, Through the efforts of the Full O’ Pep 4-H, the State Highway Dept. paid to have the school moved in lieu of paying for the right-of-way when K-68 Highway was widened in 1980. 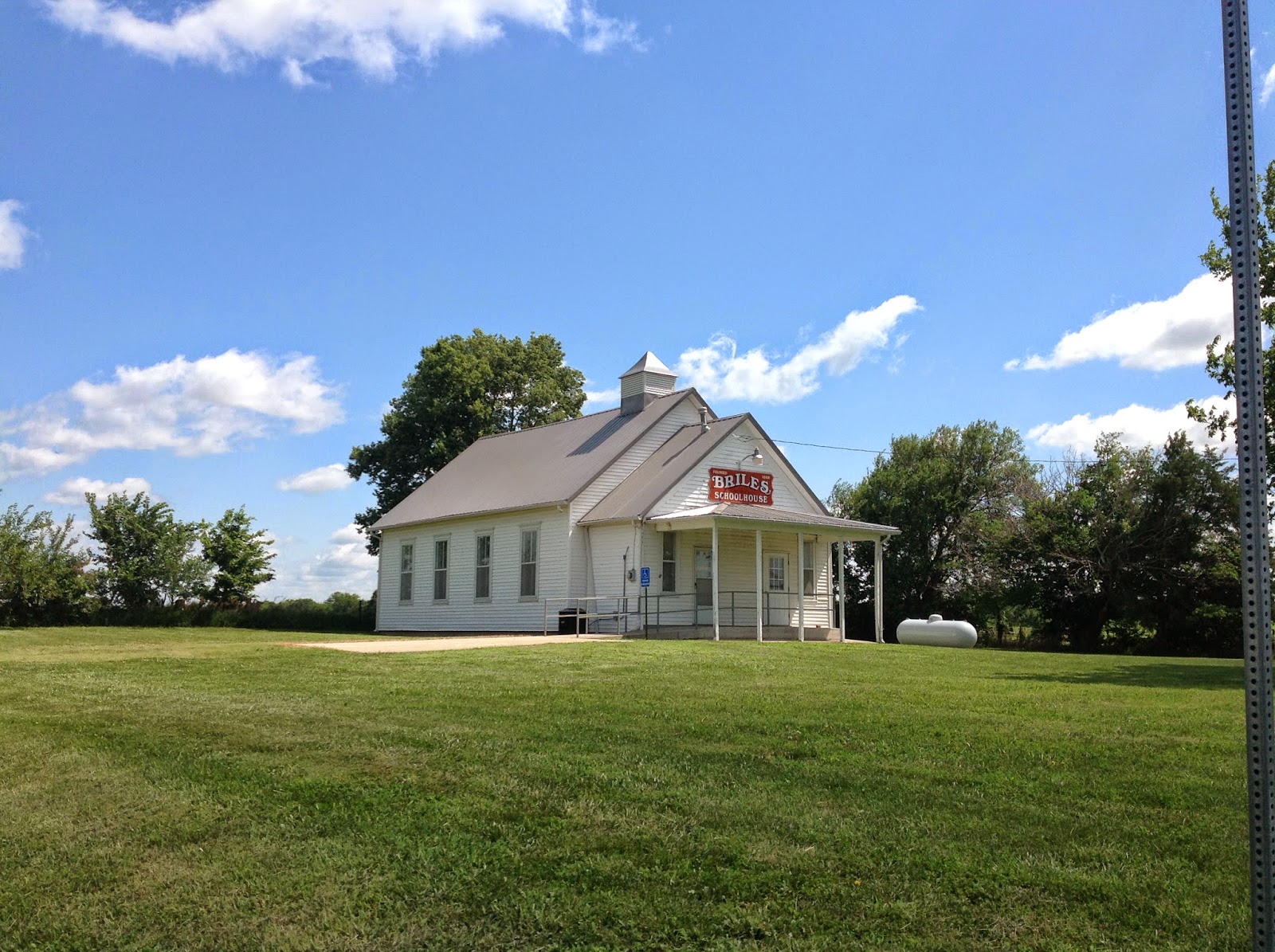 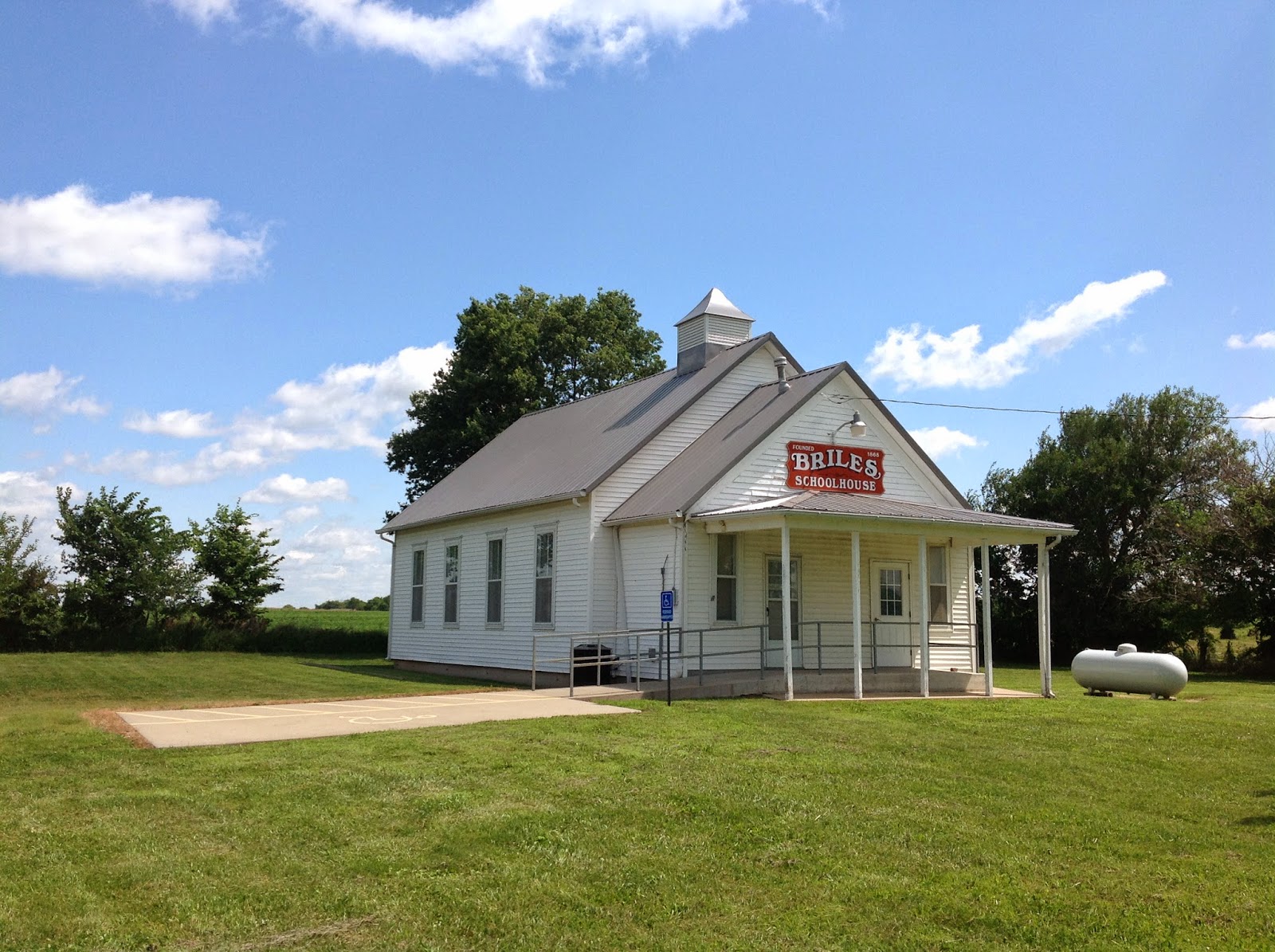 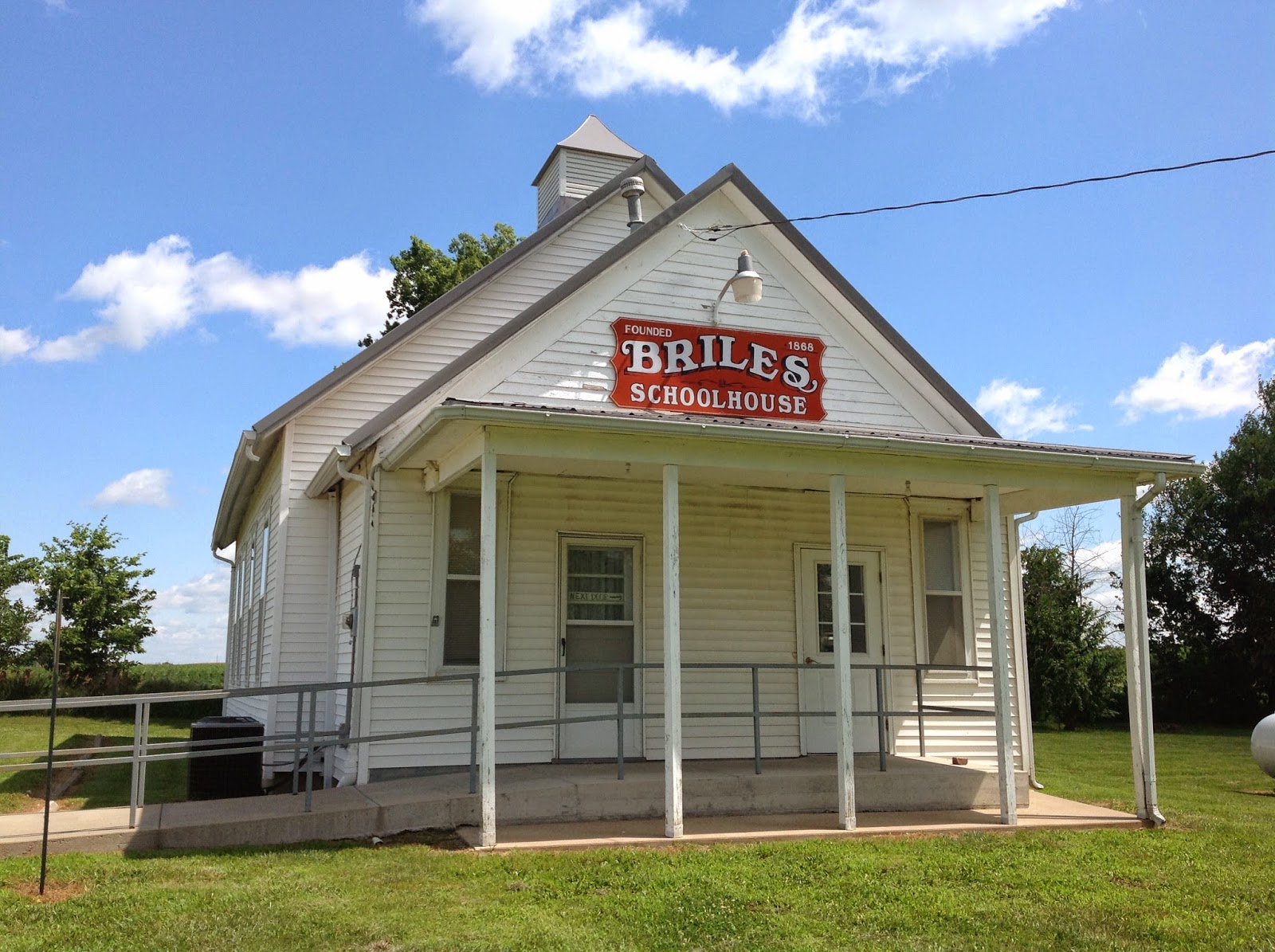 By 1869, the school was down to 19 students. Franklin County Digital History.

WC Briles is the land owner of record on the 1903 Kansas Atlas Township/Range 16-21.